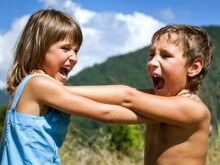 Every parent with more than one child knows how sibling rivalry can abruptly interrupt the peaceful coexistence of the entire family. Sociability is the capacity to understand and express feelings and behaviors that facilitate positive relationships. Children learn sociability every time they manage to put their own emotions into words […] 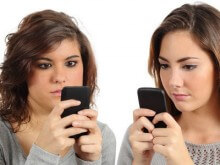 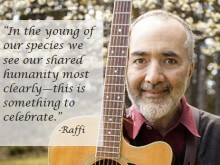 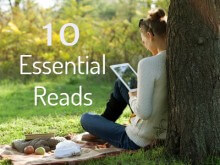 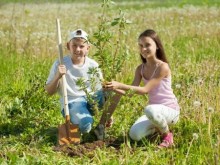 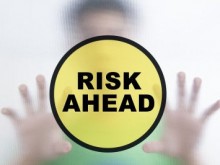 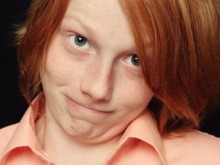 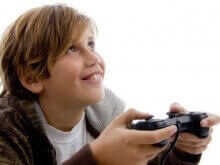 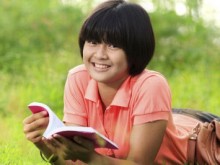 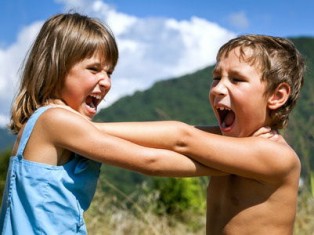 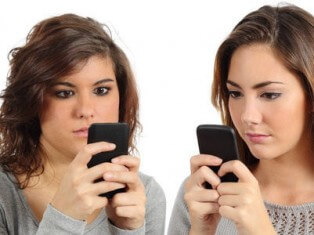 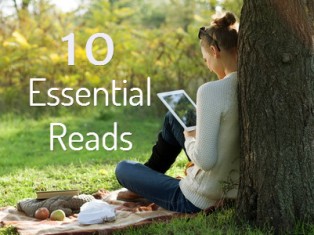 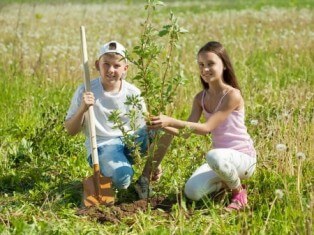 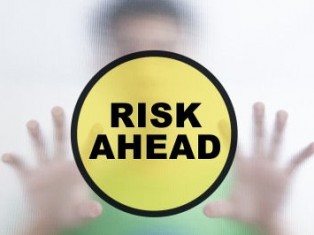 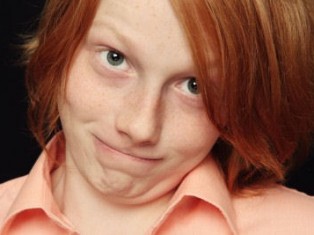 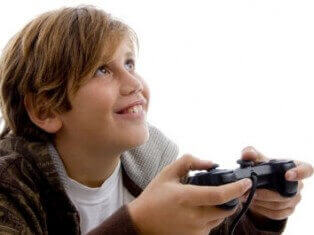 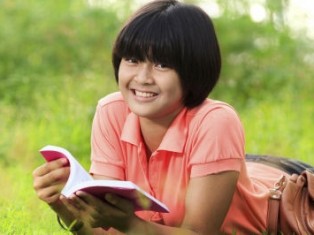