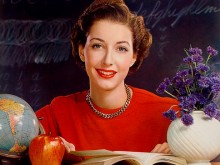 Do you ever think about the role of teachers in your life? Those from grade school, sport teams, or mentors from after-school activities? I hadn’t thought about mine for quite sometime. That is, until I recently received a small package from Bill Mash, an 82-year-old who is grieving the loss of […] 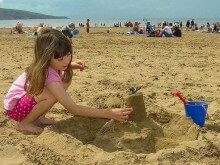 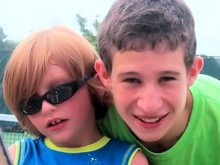 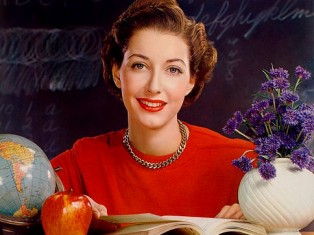 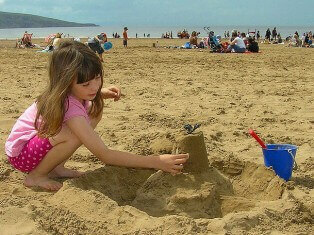 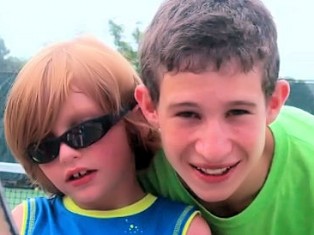