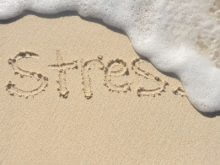 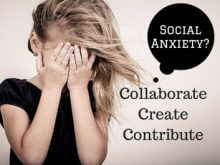 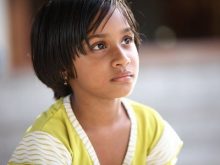 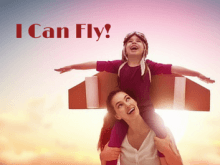 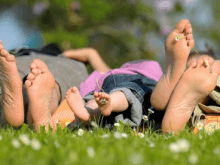 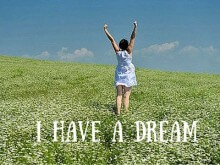 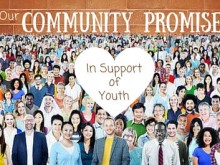 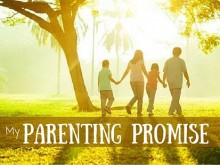 The phrase “family values” conjures an array of reactions in today’s politically charged world. And that’s a shame. Because whether our family values are conservative or liberal, they shouldn’t really change the ideals we hold for raising and educating our children. Family values have far too long been associated with […] 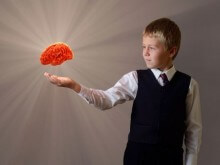 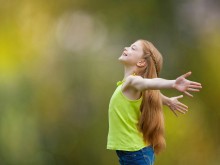 Many scholars have studied and written about the benefits of play for children. According to psychologist and research professor Peter Gray, play “serves many valuable purposes. It is a means by which children develop their physical, intellectual, emotional, social, and moral capacities.” For quite some time, my daughter was afraid […] 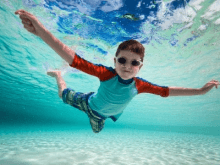 Child Development from Below the Surface

Healthy child development is often a puzzle to parents and teachers alike. Like many young children, Johnny displayed some challenging behaviors. In kindergarten, he struggled to stay in his seat, and teachers constantly reprimanded him for not complying with simple instructions. At home, his parents often felt confused by his […] 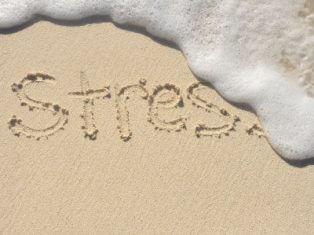 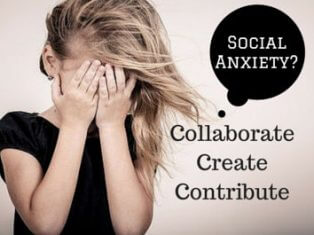 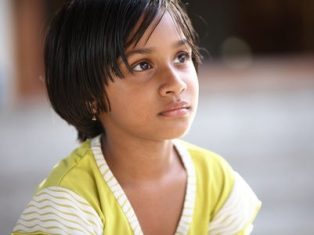 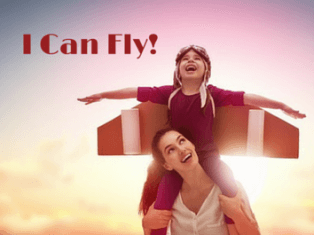 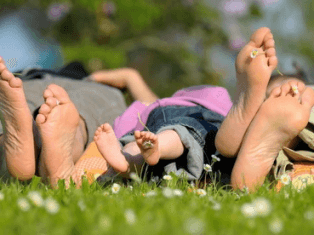 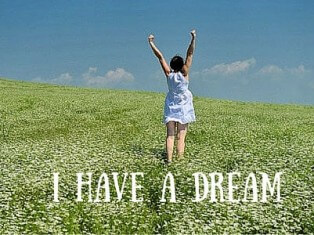 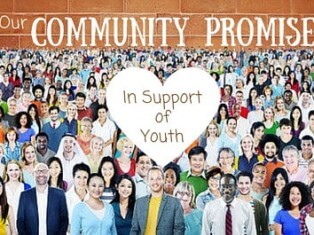 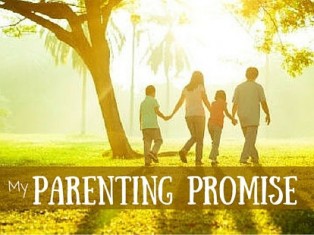 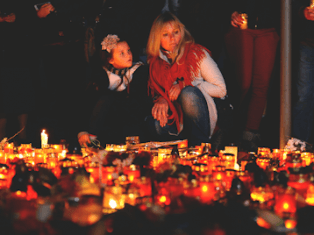 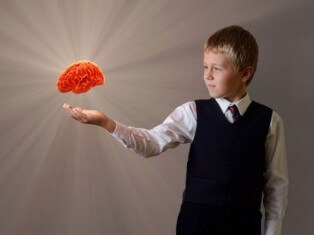 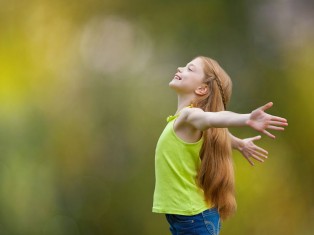 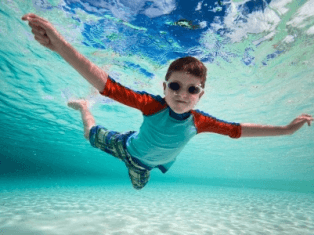 Child Development from Below the Surface