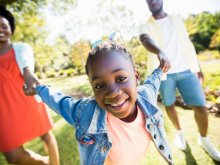 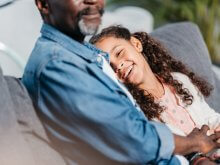 Substance abuse prevention in children and teens requires much more attention and discussion among parents. Instead of anxiously waiting to see what addictions may befall children in their teen years or magical thinking that “it won’t happen to my child,” experts know a lot about who gets addicted and why. […] 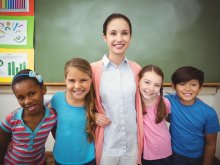 Good teachers understand that character education is at least half their jobs.  While teachers are hired to develop children’s skills and abilities in academics like reading, writing, history, geography, and math, there is a lot more going on in the classroom than meets the eye. Opportunities abound for students to […] 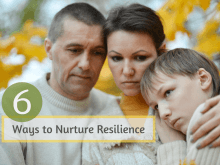 Most adults agree that explaining death to children is one of the toughest conversations we can have. And one of the biggest mistakes we often make is not talking about death with kids. Research shows that most children experience the loss of someone they love by the time they finish […] 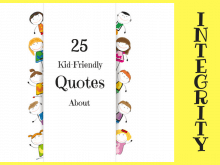 Integrity Quotes That Teach Kids the Importance of Character

Integrity quotes help children recognize that standing for what they believe is important for achieving a meaningful life. Integrity is the ability to act in ways that are consistent with the values, beliefs, and moral principles we claim to hold. It’s about doing the right thing, even when no one […] 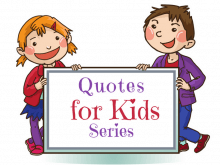 If you are wondering how inspiring quotes for kids can encourage self-reflection, critical thinking, and healthy development, this series of articles is for you!  In today’s digital world, adults have discovered an intense interest in quotes and share them widely on social media. Why? Because quotes contain deep seeds of meaning. […] 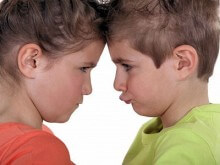 What is emotional intelligence? How do parents and teachers nurture it at home and in the classroom? What methods are working?    Emotional intelligence (EI for short) has become a popular term since Daniel Goleman authored his book with the same title in 1995. Several decades of research not only confirms the […] 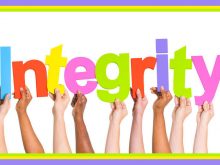 Integrity: How Families Teach and Live Their Values

We live in an age where integrity often takes a back seat to power and material success ­— where “the end justifies the means” is a mantra for too many adults who influence children. Nowhere has this mantra played out more publicly than in U.S. politics, where deceit, dishonesty, and […] 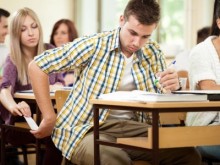 To banish cheating in school, we must change the culture of school. To change the culture, we have to measure what matters. Students don’t cheat when the culture values speaking up, asking questions, and making a difference to others, because cheating serves no purpose. When students are on a mission, […] 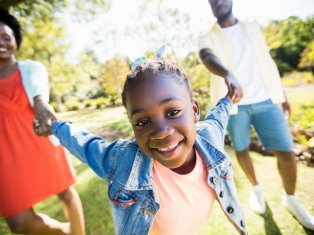 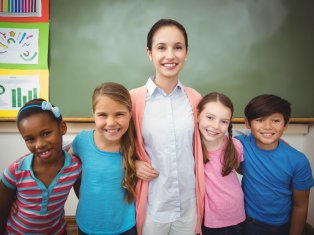 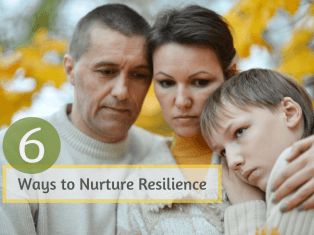 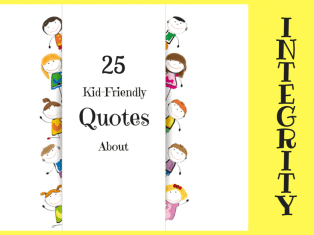 Integrity Quotes That Teach Kids the Importance of Character 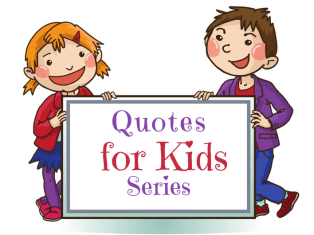 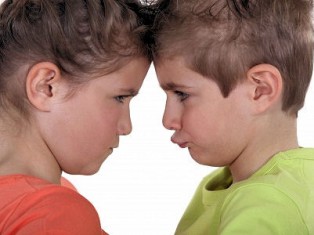 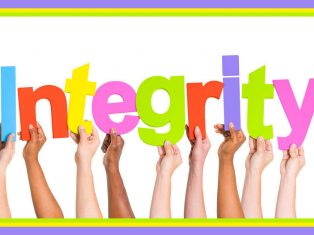 Integrity: How Families Teach and Live Their Values 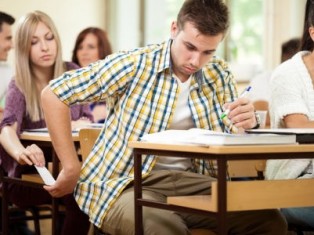